Amazon Continues To Amaze The World With The New Structural Design Of Headquarter In Seattle! 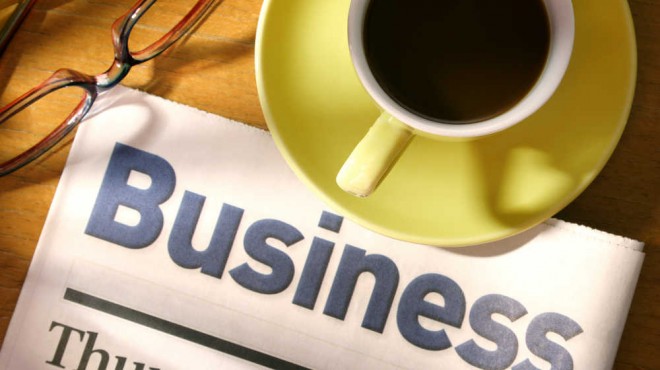 Amazon, the worldwide based e-commerce site has amazed the world with the new design of its corporate headquarters in Downtown Seattle. The odd design of the Amazon’s headquarter certainly is head-turning.

As per the reports, the structure is designed and developed by NBBJ firm. The design reflects a series of globes and is claimed to be environmental friendly. The design compiles ‘District energy’ a heating system that recycles the energy for heating the offices.

This doom shaped design of the structure uses the recycled heat from the neighbourhood buildings. This structure also recycles the energies through water pipes and enables the offices of Amazon to heat. The office space is more than 3 million square feet.

Is the structure odd or overwhelming that attracts the passers to click snaps!